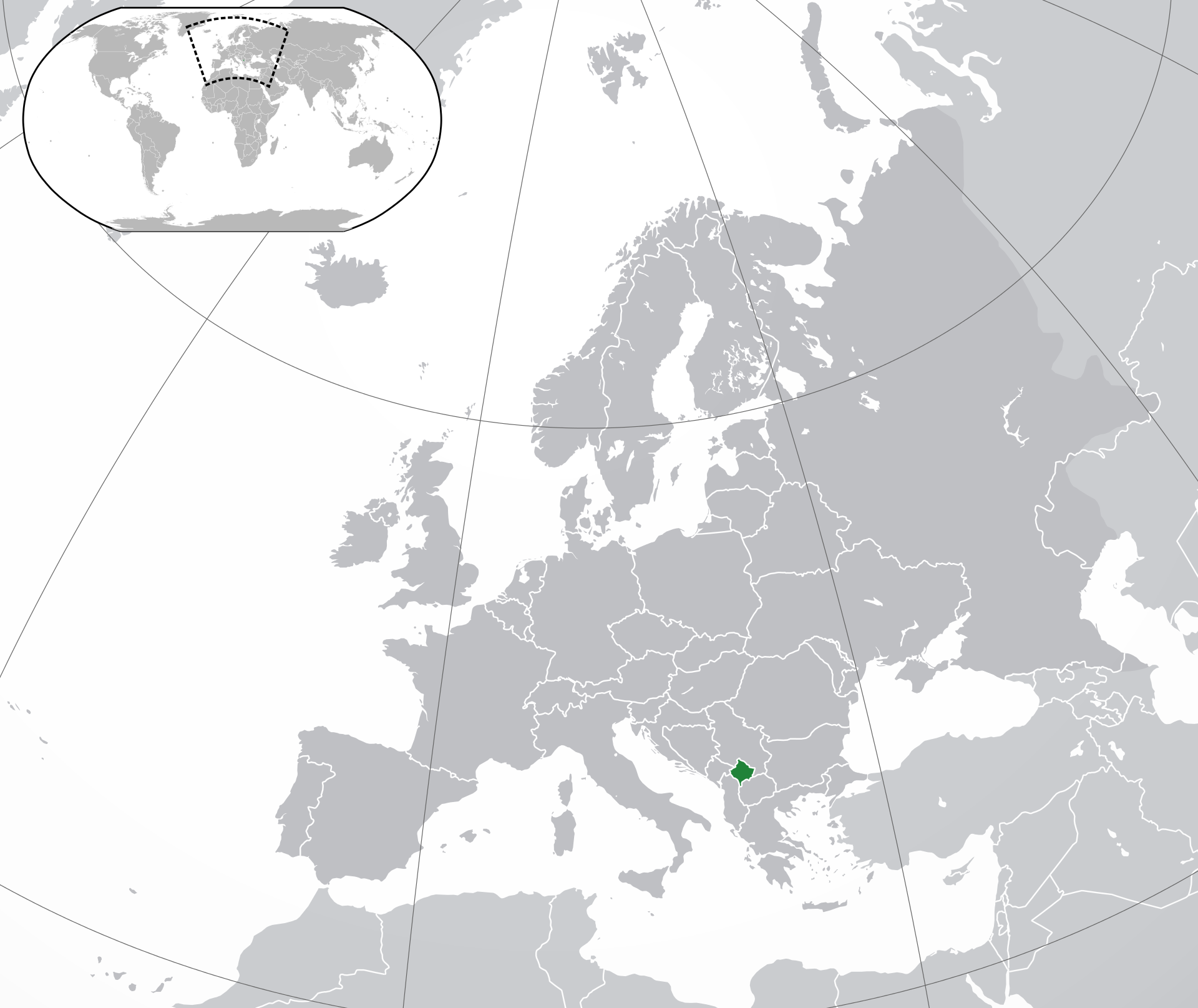 During the conflict between NATO and Yugoslavia in early 1999, hundreds of thousands of people fled Kosovo, and thousands more were killed. Who were the perpetrators? Statistical analysis helped answer this question.

While at the American Association for the Advancement of Science (AAAS), members of the HRDAG team wrote several reports on the conflict. With partners at ABA CEELI (American Bar Association/Central European and Eurasian Law Initiative), HRDAG submitted an expert report that was used in the trial of former Yugoslav president Slobodan Milošević at the  ICTY (International Criminal Tribunal for the Former Yugoslavia) in The  Hague, for charges of war crimes.

The report looked at possible reasons for the mass exodus of refugees from Kosovo, and it concluded that the patterns of departure were so regular that they must have been coordinated. In the context of qualitative accounts given by refugees, the most likely explanation for  the migration is that Serbian authorities planned and implemented a  centrally organized campaign to ethnically cleanse at least certain  regions of Albanians.

While the trial in The Hague ended without a verdict when Slobodan Milošević died in prison in March 2006, documentation efforts of human losses due to armed conflict in Kosovo continue to the present. The Humanitarian Law Center (HLC) in Belgrade, Serbia, is currently completing the Kosovo Memory Book 1998-2000 to commemorate people who  were killed or disappeared in relation to the armed conflict over the  course of this period. From July 2012 through December 2014, Jule  Krüger and Patrick Ball of HRDAG, in cooperation with Professor Michael  Spagat of Royal Holloway College London, conducted an expert review  to assess the quality and completeness of HLC’s database of the killed  and disappeared. HRDAG’s evaluation revealed that the Kosovo Memory Book documents all or nearly all the human losses during conflicts in Kosovo during the period 1998–2000, meaning that at most a few tens of undocumented deaths are possibly missing. Kristian Lum and Jule Krüger used the database of the Kosovo Memory Book to validate HRDAG’s previous estimates of massive human rights abuse during armed conflict in Kosovo.

Responses to questions from ICTY office