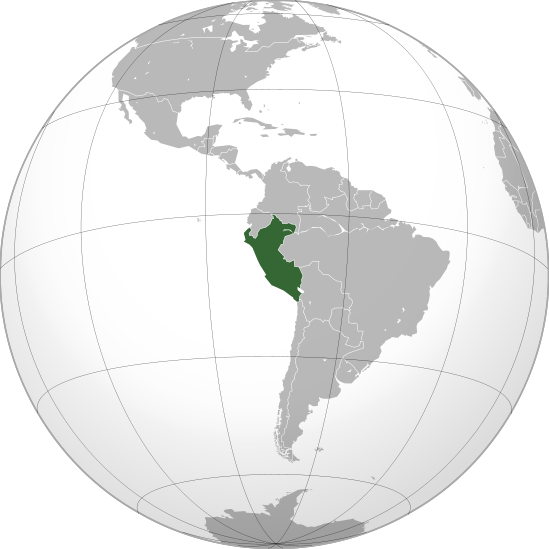 In 2001, President Alejandro Toledo, called for the establishment of the Comision de la Verdad y Reconciliacion (CVR) (Truth and Reconciliation Commission) to investigate human rights abuses in Perú between 1980 and 2000. Dr. Patrick Ball was invited to work with the Commission to evaluate the CVR technical work and make recommendations on the information management process and analytic strategies. HRDAG consultant Jana Asher worked with Dr. Ball and CVR staff members David Sulmont (Director Informations Systems) and Daniel Manrique (Database Expert) to present evidence of the violations in a report to the CVR.

The work included new estimates of the number of people killed during the armed internal conflict between the government and Maoist insurgents which showed a much greater number of estimated dead than had been previously understood. This information has led to political discourse about the widespread abuses suffered by the country’s rural, indigenous and poor peoples that often went unreported and acknowledged in the past.