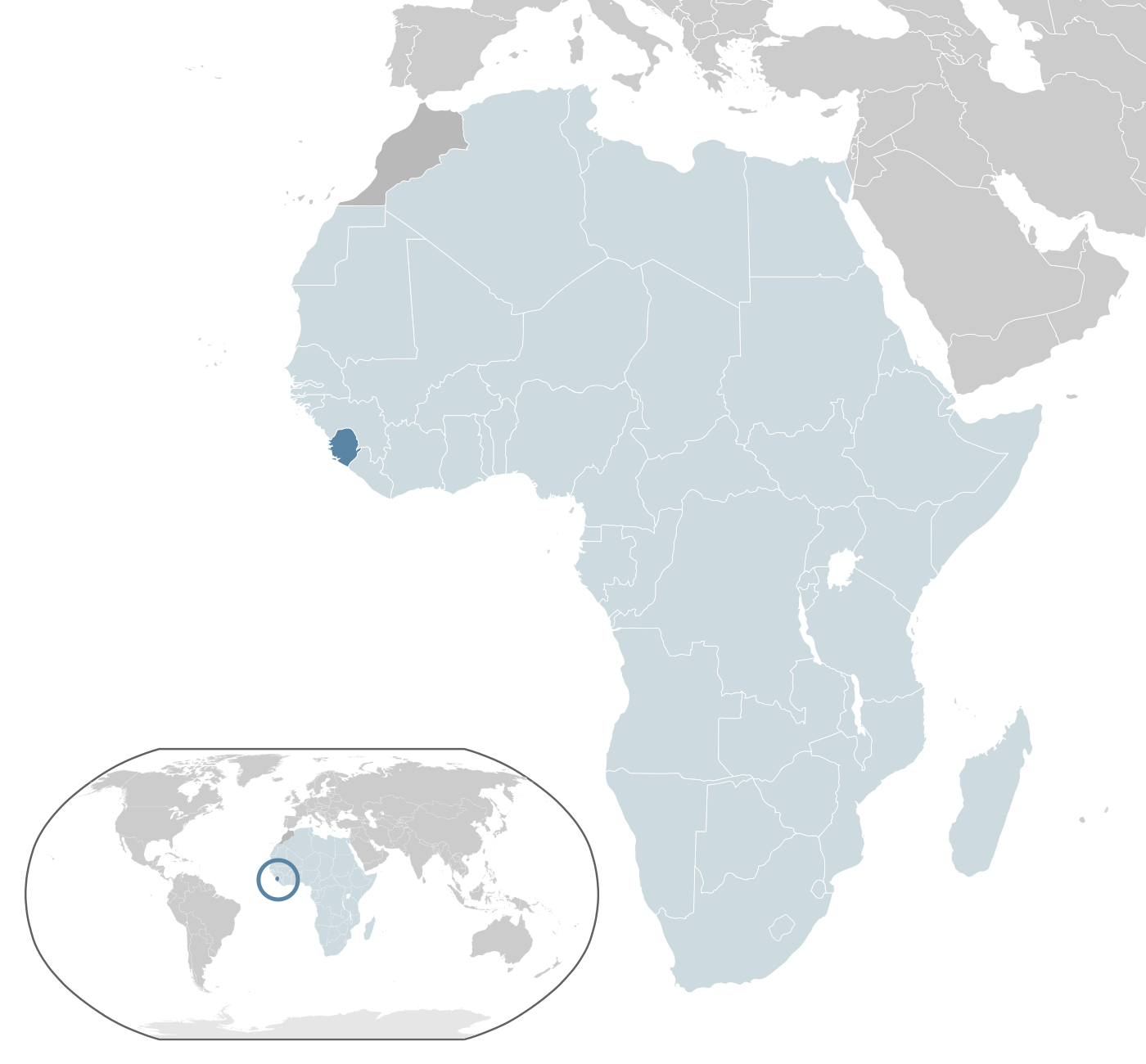 Following a brutal 11-year civil war, the Parliament of Sierra Leone called for a Truth and Reconciliation Commission (TRC) to create “an impartial, historical record of the conflict”, and “address impunity; respond to the needs of victims; promote healing and reconciliation; and prevent a repetition of the violations and abuses suffered.” The full text of the TRC report is available on the Sierra Leone Web.

HRDAG assisted the TRC to build a systematic data coding system, electronic database, and secure data analysis process to manage the thousands of statements given to them in the course of their work. Dr. Ball visited Freetown twice, and HRDAG field consultant, Richard Conibere worked at the TRC full-time for approximately eighteen months starting in March 2003.

HRDAG worked with TRC researchers to help them incorporate quantitative findings to support the qualitative findings in their writing for the other chapters of the TRC report. In addition, HRDAG produced a Statistical Appendix to present analysis of the broad dimensions of data available from the the TRC’s database. The analysis was guided by the overall research questions the Commission was charged to investigate and specific questions posed by TRC researchers.

In Sierra Leone, we also worked with partner, the Central and Eastern European Law Initiative of the American Bar Association (ABA CEELI) on a project funded by the State Department’s Bureau of Democracy, Human Rights and Labor to support data collection and analysis in Sierra Leone (among other objectives). The project included developing two additional datasets to complement the TRC’s database and enable a Multiple Systems Estimation (MSE) analysis. These datasets included a household survey of several thousand households throughout Sierra Leone and qualitative testimonies collected by the Campaign for Good Governance, a Freetown-based NGO. Both of these data collection projects are valuable in their own right, but when combined, we will gain a number of scientific insights into the human rights violations that occurred during the armed conflict in Sierra Leone. We are currently in the final data processing phase in preparation for the MSE analysis.

We also recently conducted a similarity analysis of these two datasets and the Truth and Reconciliation Commission data. By comparing the relative frequency of reported violations in each of these three data sources, we were able to identify strata, in terms of time, geographic location, age, gender, and ethnicity of victim, in which these data sources describe similar or dissimilar patterns of violence within Sierra Leone.