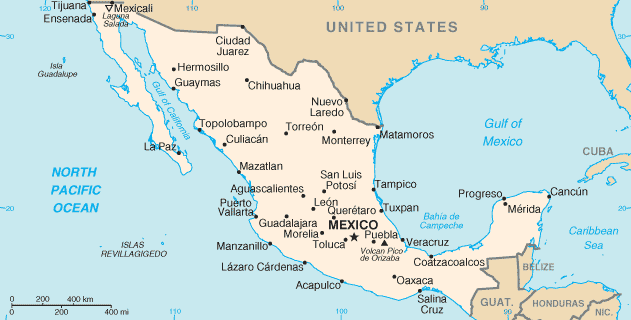 HRDAG and our partners Data Cívica and the Iberoamericana University created a machine-learning model to predict which counties (municipios) in Mexico have the highest probability of unreported hidden graves. The predictions help advocates to bring public attention and government resources to search for the disappeared in the places where they are most likely to be found.

For more than ten years, Mexican authorities have been discovering hidden graves (fosas clandestinas). The casualties are attributed broadly—and sometimes inaccurately—to the country’s “drug war,” but the motivations and perpetrators behind the mass murders range from organized criminal activity to political conflicts.

The models help groups of families of the disappeared to shape their search strategies: where to search? What’s the most persuasive argument to convince government and media to begin searching in a particular county? The models provide a new kind of language these groups can use in their advocacy demanding that state officials pursue justice.

This project is the result of collaborations with Mexico City-based NGO Data Cívica and with the Human Rights Program at Iberoamericana University.

Our next task is to map the clandestine graves from 2016, retest the model for that year, and use the predictions to identify hidden graves in 2017.