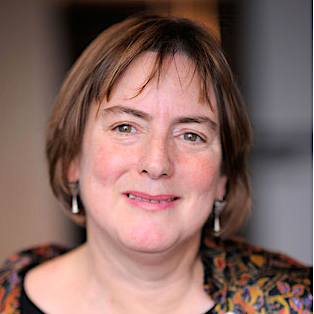 Naomi Roht-Arriaza is a Distinguished Professor of Law (emeritus) at the University of California, Hastings Law in San Francisco. She is the author of The Pinochet Effect: Transnational Justice in the Age of Human Rights (2005) and several other books on human rights and international law. Her work focuses on the intersection of international, comparative and domestic law in Latin American human rights, mass atrocity and corruption cases. In 2011 she was a Democracy Fellow at the U.S. Agency for International Development, and in 2012 she was a Senior Fulbright Scholar in Botswana.

She joined the HRDAG Advisory Board in the spring of 2022.