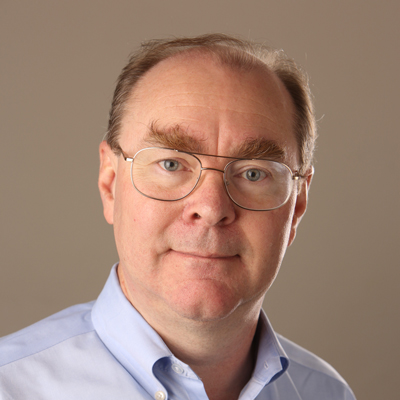 David received his doctorate in statistics in 1984 from Virginia Polytechnic Institute and State University (Virginia Tech). He then received a National Science Foundation postdoctoral research fellowship in the mathematical sciences, and he spent two years at the University of California, Berkeley.

David joined the HRDAG Advisory Board in February 2013; he served as the chair of the Board until 2018. He first became involved with HRDAG in 1998, when it was housed within the Scientific Freedom and Human Rights Division of the American Association for the Advancement of Science (AAAS). During the subsequent 17 years, he has provided technical advice on inferential properties of multiple systems estimation and statistical reviews of several of its reports. During his sabbatical in 2010, he worked with the HRDAG office at Benetech.