Filmed in 2005 and 2006, “Solving for X: How Numbers Matter in the Fight for Human Rights” features HRDAG director of research Patrick Ball, who at the time led Benetech’s Human Rights Data Analysis Group. Directed by filmmaker Theo Lipfert, it documents Patrick’s team as they travel around the world—Guatemala, Kosovo, and Liberia—helping human rights supporters apply sophisticated computer analysis to human rights events. The film is 1 hour and 10 minutes.

The film was screened at the Portland Humanist Film Festival (Jury Prize Winner) in 2012, the  University of Mauritius in 2012, and the University Film Video Association National Conference, New Orleans (Rough Cut) in 2009.

Solving for X may be watched via the HRDAG website,  on director Theo Lipfert’s website,  or on Vimeo. 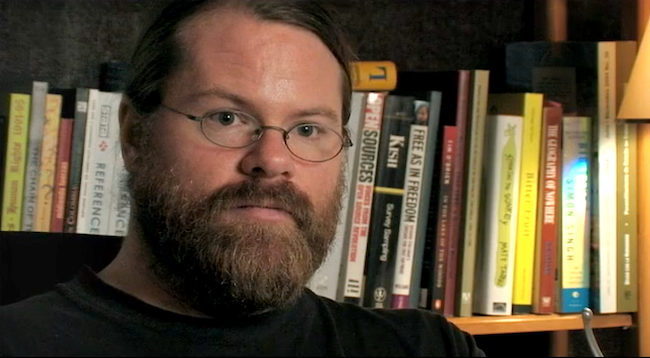